Originating its name from Hallmark, HAMAK, as does the mark stamped on the metal, symbolizes its unwavering dedication to and the strong belief in timeless quality, a firm sense of purpose which HAMAK team is imbued with in designing and manufacturing the full range of HAMAK product.

HAMAK Solar, established in the year 2004, was based in the United States. Driven by the climate change in global environment and economic boom in green industry, the company resolved to build a sustainable future by joining the renewable energy sector. The competitive advantage in the supply of BoS (Balance of system) to global markets stems from the long-term and close cooperation with academic research institutes as well as the engagement with electronic, electrical and mechanical talents.

Founded in the U.S., HAMAK Solar was born in an era in which the drastic change in climate and environment was interwoven with a sudden boom in green industry. With close cooperation between academic research institutes and engagement with an elite band of electronic, electrical and mechanical talents, the company has been creating solar related products of high caliber. 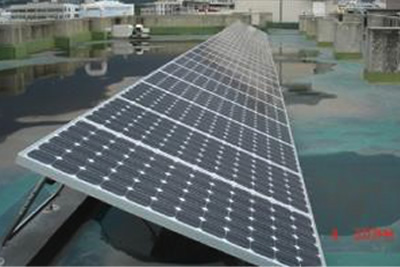 The first PV 5kWp on-grid project in Hsiuping University.
In response to rising demand from global market, the R&D and Production Center was established in Taiwan. The superior manufacturing capability in combination with industry clustering featuring in Taiwan has help the Center gain competitive edge in the supply of BoS (Balance of system) to global markets. 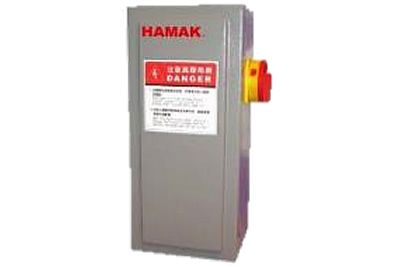 Again, won the 2 national prizes of Jin Yi in different category of PV system.
Jin Yi Award was presented for the second consecutive years under the category of Residential and Hybrid System. 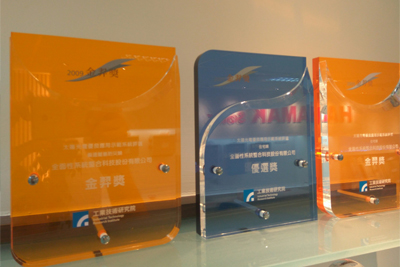 The largest installed project up to 300kWp. Total installed over 1MWp this year.
280Wp Solar Project, the single biggest project designed, developed and installed this year. 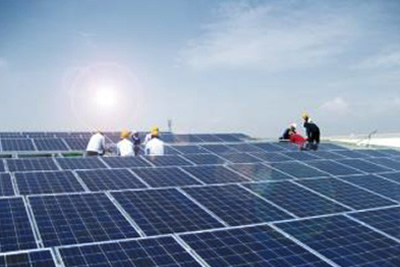 Enter into the agency agreement with DELTA Electronics, Inc. for the sale of PV inverters in Taiwan market. 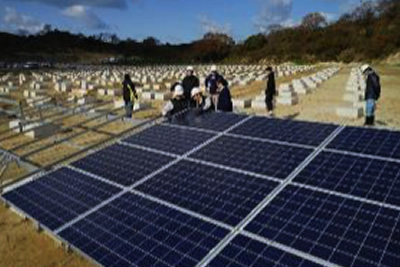 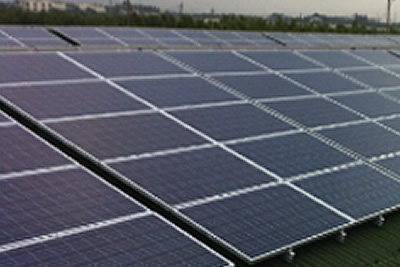 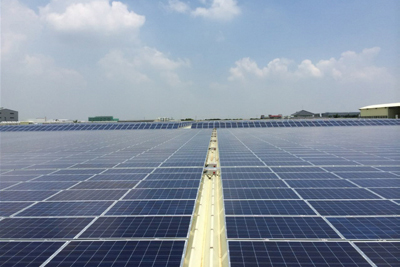 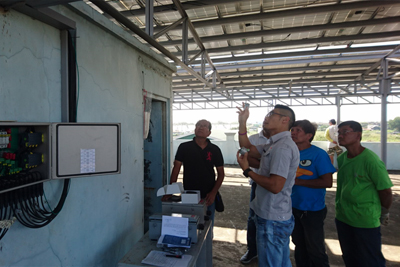 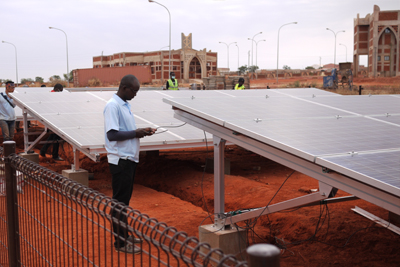 HAMAK Solar established its R&D and Production Center in 2006 in Taiwan and by utilizing superior manufacturing capability and industry clustering characteristics unique in Taiwan, produces solar related products to meet global market demand. In its efforts to reduce carbon emission on Earth, HAMAK Solar makes a pledge to design and manufacture products of high quality. Business philosophy and corporate image of HAMAK Solar is embodied by the color red and white. The color red bears the meaning of being confident with strong enthusiasm about customer service and problem solving; the white color represents purity and integrity. HAMAK Solar has always been scrupulous not only in designing and manufacturing products but also maintaining the highest standards of PV system. It is this spirit, being enthusiastic about customer service and honest about product quality, that HAMAK Solar highly regard as its business philosophy to which it is fully committed.